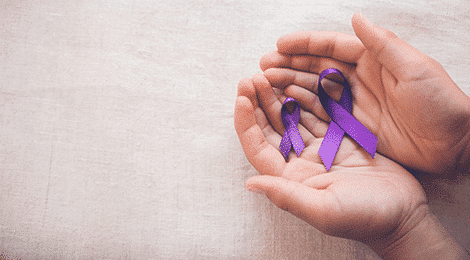 Epilepsy is a chronic brain disorder that affects people all over the world.

It is characterized by seizure, which are brief episodes or involuntary movements. A person with this ailment can suffer from:

General seizures: involuntary movements that affect the whole body. In certain cases, they are accompanied by loss of consciousness and sphincter control.

Seizures are one of the most common symptoms of this disease. As such, seizures can vary depending on the area of ​​the brain in which the disorder begins, and how it propagates. Furthermore, a person may experience short-lived symptoms, such as absence or loss of consciousness, movement disorders, sense alterations, mood changes, and the disruption of other functions.

In addition, people with epilepsy tend to have the same type of seizures every time. Therefore, in most cases the symptoms will be similar from episode to episode. Due to this facts, doctors usually classify seizures as focal or generalized, based on how abnormal brain activity begins.

Certain factors can increase your risk of having this illness:

Idiopathic epilepsy is the most common type of this disease, affecting 6 out of 10 people that have it. In this case, idiopathic means that its causes are unknown. On the other hand, secondary or symptomatic epilepsy occur when the causes are known.

Epilepsy causes may include:

According to the Epilepsy Foundation, the goal of epilepsy treatment should be “No seizures, no side effects”.

As you may imagine, there are different types of treatments for this disease. For example, patients who suffer from a single type of seizure, can regain control by taking one anticonvulsant drug. Moreover, treatment with two drugs may further reduce the frequency or severity of seizures. However, this multi-drug treatment has the disadvantage of an increase in toxicity.

Electroencephalography (EEG) may support the clinical diagnosis of this illness, providing a guide for prognosis and helping to classify seizure disorder. Classification of the disorder is important in determining the most appropriate anticonvulsant drug to begin treatment with. In patients with this disease, drug therapy is prescribed in order to prevent further attacks and is generally continued until there have been no seizures for at least 2 years.