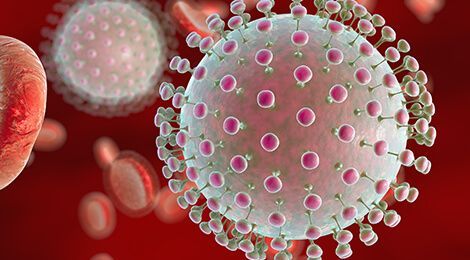 Zika infection is a virus-caused disease which is transmitted by one vector: Mosquitoes (Aedes aegypti).

They usually live in houses and their surroundings, their reproduction areas are most likely standing waters that can be found in animals dishes, pots and used car tires.

One out of four people may not develop symptoms, but in those who do get affected, this disease is usually moderate. However, the greatest risk is for pregnant women who get infected during the first three months of gestation, which is when the baby’s nervous system is formed, resulting in microcephaly in the baby.

After 3-12 days between the vector sting and the onset of symptoms, mild fever (> 37.2), rash (which starts in the face and spreads to the rest of the body), headache, malaise, pain In the joints or muscles, and non-purulent conjunctivitis or redness of the eyes. These symptoms may last 2 to 7 days.

It is possible to prevent Zika infections, by avoiding vector reproduction and exposure to it, with the following recommendations:

Zika is transmitted through blood transfusions

All blood donations should be tested for the presence of this virus. In order to further reduce the risk of transmitting Zika through transfusions, it is recommended not to donate blood after four weeks in case of meeting some or all of these characteristics: