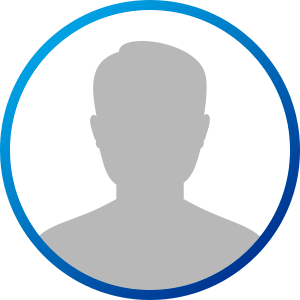 Dra. Martha Cornejo, MD. is a graduate of the University of Guadalajara and later made a specialty in Gynecology and Obstetrics. Moreover, she has more than two decades of experience and has performed thousands of procedures using the highest technology in medical standards. In addition, Dra. Martha Cornejo is certified by the Mexican Council of Gynecology and Obstetrics in her specialty and is an active member of different associations, including:

Similarly, the most common services that Dra. Martha Cornejo performs are:

Likewise, Dra. Cornejo attends to her patients in her private office located at Av. Francisco Villa # 880 in the Las Gaviotas neighborhood from Monday to Friday from 11:00 am to 05:00 pm. However, to schedule a consultation please contact the numbers (322) 225-0502 and (322) 224-8283. To sum up, Dra. Martha Cornejo, MD. has over two decades of experience in pregnancy control, cesareans and births, pap smear tests, and hormonal control. Moreover, she is certified by the Board of her specialty and has performed thousands of procedures with the highest technology and medical standards.

A non-invasive imaging technique that allows you and your doctor to view the anatomy of your fetus more clearly. With a 4D ultrasound, problems with the baby’s skin or deformities such as a cleft lip pallet can be detected.

The best care and medical excellence in the first-class facilities of CMQ Hospitals. Safety and comfort for you and your baby before, during, and after your delivery or cesarean section.

Review and follow-ups with future moms throughout the whole gestation period.

Education: Surgeon and Obstetrician Degree from the University of Guadalajara, 1976-1982.

Internship: Undergraduate Rotating Internship at the Civil Hospital of Guadalajara, 1980-1981.

23rd International Congress of Gynecology and Obstetrics, Gynecologists-Obstetricians Association of the State of Jalisco, A.C.

International Trans-Congress “Endocrinology for the Gynecologist.”